Vanessa Buenrostro was one of 10 recipients of an engineering scholarship awarded by the National Society of Professional Engineers (NSPE) during the Ventura and Santa Barbara National Engineers Week awards banquet in February. She is a first-generation student and transferred to Cal Lutheran from Oxnard College. Scholarship winners must be pursuing an engineering or technical degree while maintaining a cumulative GPA of 3.0 or greater. NSPE is dedicated to ensuring a diverse and well-educated future engineering workforce. 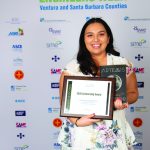 Dr. Brian Collins received the Graves Award to help support the SoCal Philosophy Academy, which he started three years ago. Administered by Pomona College under the auspices of the American Council of Learned Societies, the Award is offered biennially to faculty in the first decade of their careers to “encourage and reward outstanding accomplishment in actual teaching in the humanities.” The SoCal Philosophy Academy is a free, 4-day camp for local high school students interested in the discipline and philosophical discussions. Hosted on the Cal Lutheran campus, the Academy curriculum promotes the practice of philosophy through precollege philosophy instruction and public philosophy, developing critical thinking and communication skills. 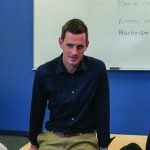 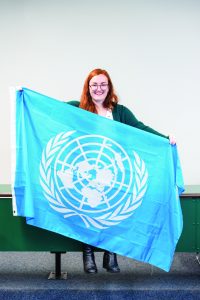 Awarded a U.S. Student Fulbright to teach English in Kazakhstan. Criteria for selection includes academic accomplishments, record of service and potential for leadership in their fields. Barker is the sixth Cal Lutheran applicant to receive an English Teaching Assistantship grant in the last decade. 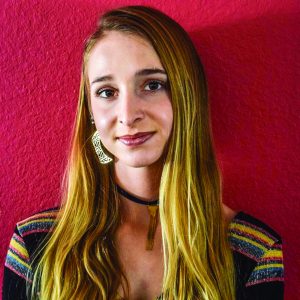 Presented her research in Denver, CO, at the Western States Communication Association’s annual conference for undergraduate research scholars. Thompson’s presentation was titled Slaying a Friend or Slaying an Enemy: Differences in the Application of Morality to Single Player Video Games Versus Multi-Player Video Games.

Dr. Jessica Lavariega Monforti announced the formation of the first Dean’s Advisory Council of the College of Arts & Sciences. Welcome to our inaugural members! 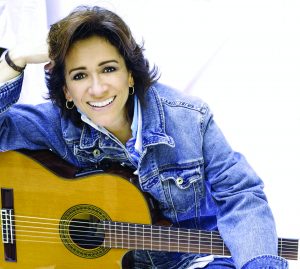 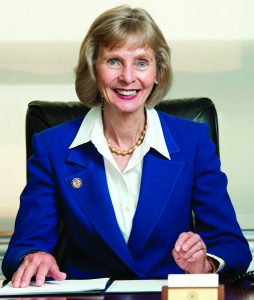 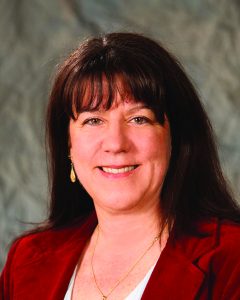 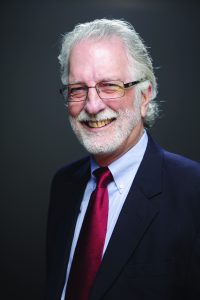 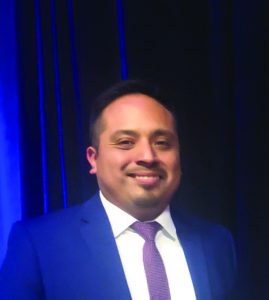 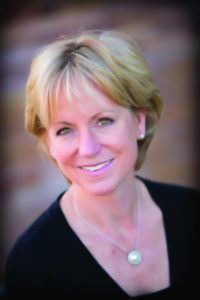 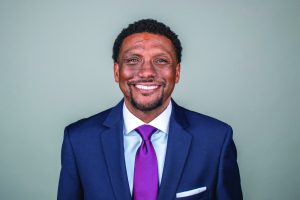 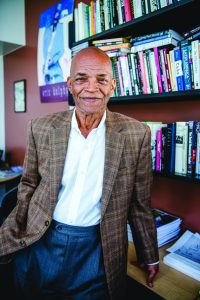 Named a “California Top 100 Black Leader” by the Schools and Communities First initiative. The 100+ Black Leaders for Schools & Communities First is comprised of some of the state’s most prominent and important Black educators, clergy, activists, entrepreneurs, non-profit directors, workplace leaders, philanthropists and elected officials. 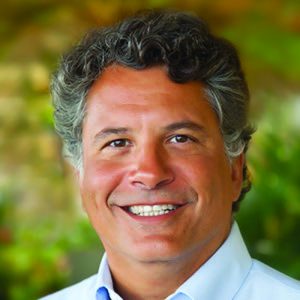 Appointed by the national Promoting Active Learning and Mentoring (PALM) Network to be a PALM mentor. PALM was established to increase the use of active learning in undergraduate biology and allied STEM lecture courses, and PALM mentors are chosen based on their reputation as leaders in the use of effective methods for improving student learning. PALM is funded by the National Science Foundation (NSF). 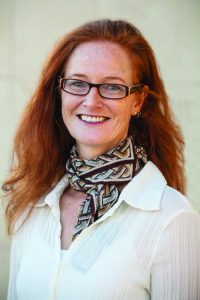 Her book, Finding Jesus at the Border: Opening Our Hearts to the Stories of Our Immigrant Neighbors, was published by Brazos Press in April 2020. 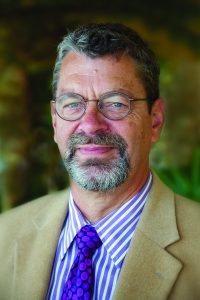 Completed medical illustrations in the VOL. 102-B, No. 2, February 2020 edition of The Bone & Joint Journal, Functional outcomes of tendon transfer for brachial plexus birth palsy using the Hoffer technique. 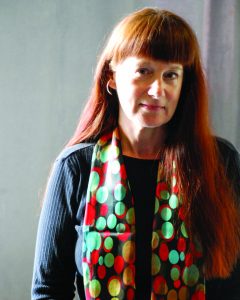 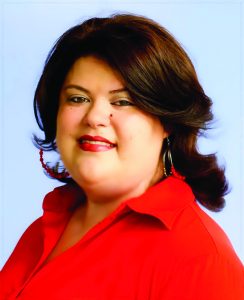 Contributor to the published book Presumed Incompetent II: Race, Class, Power, and Resistance of Women in Academia, that uncovers the obstacles and systemic biases that women faculty encounter in higher education careers.