The Muslim Students Alliance is open to all identities. We promote an educational and informative approach to Islam to address and eliminate misconceptions of the religion. We’re committed to collaborating with other faith-based groups on campus and spreading unity throughout Cal Lutheran. 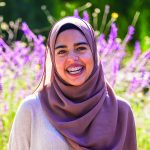 Our weekly meetings are the best place to catch a thought- provoking discussion on current issues. We focus on positivity and Black excellence in today’s society, as well as racial concerns in our nation, most notably microaggressions.

Hawai’i is a blending of all cultures, races, religions—a true ‘melting pot’ where people just enjoy spending time with one another, whether they are family, longtime friends or have just met for the first time. Every spring, the Kupa’a Hawai’i Club hosts an annual lu’au to share Hawaiian culture and the aloha spirit with the Cal Lutheran community. The Club greets and honors over 350 guests with leis! 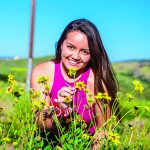 LASO sponsors events to educate and spread the Latin culture, such as hosting Día de los Muertos and Las Posadas activities. Our club is very family-oriented and everyone feels at home during our events. People tell me they never really knew the meaning behind the events until they were part of the experience themselves. 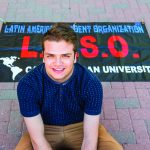 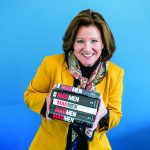 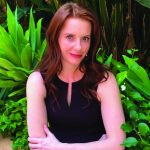 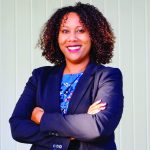 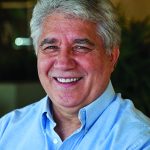 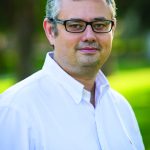 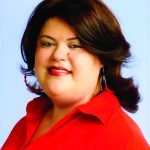 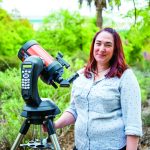 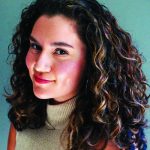 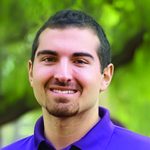 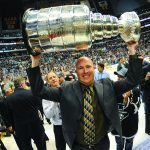 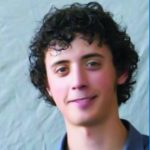